May 26, 2022Written by Shelf Administrator 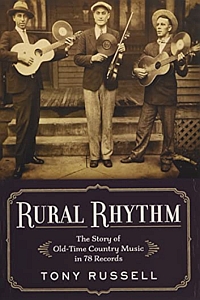