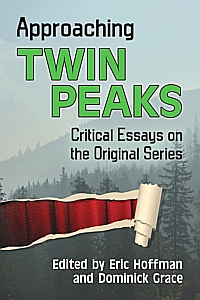 The TV show Twin Peaks, written and realized by Mark Frost and director extraordinaire David Lynch, has generated obviously millions of true fans worldwide who still meet at conventions to share theories and possible explanations for the many mysteries that inform the series. Even decades after the last episode of Twin Peaks season two was […]