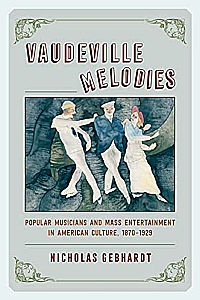 While in the last part of the 19th century so-called “high art,” opera, theater, classical music and the like were deemed “too good” for the average working audience, these forms of entertainment ended up elite controlled in the US. Controlled namely by those who wanted to solidify their own standing by attending such entertainment and […]