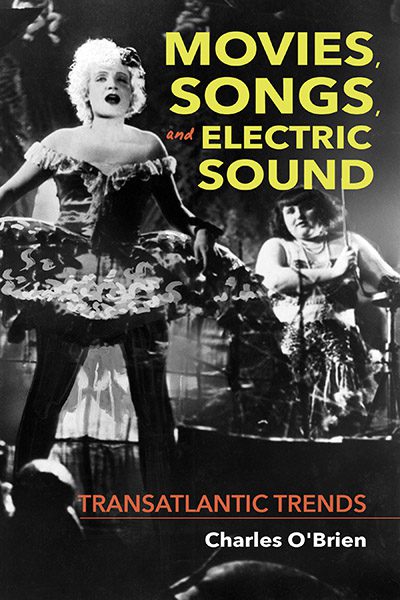 Sound film changed many ideas and experiences of watching motion pictures; certain aspects that concern the use of songs, musical story lines and content of films from 1930 are evaluated here. Author O’Brian selected a corpus of roughly 500 feature films (including musical films) from France, the US, England and Hollywood’s greatest rival at that […]