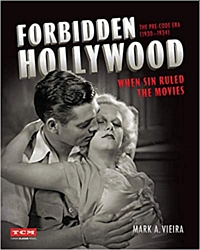 Film studies introduced countless movie fans to genres and varieties of films that were once praised just by small groups of fans. It was usually decades after the initial film releases, that, for example, the fascination with film noir, certain types of the westerns, or screwball comedy went beyond the tiny groups of connoisseurs and […]

When the first (real) talking movie was introduced in 1928 (Lights of New York) it was a gangster movie. The use of gangster lingo, and the sound of gunshots made the genre even more successful. The short, brisk exchanges of the underground characters added more to the illusion of authenticity; the first full-length gangster movie […]