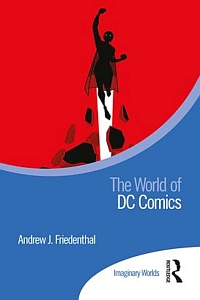 When it comes to highly influential and important comic book big players, two names will be mentioned at once: DC Comics and Marvel Comics. While both have left their mark on the history (and the turnover) of the industry, DC Comics can be also credited with refining a giant imaginary world in which superheroes such […]