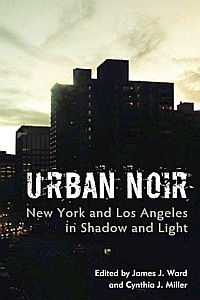 Both Los Angeles and New York City have been of particular interest to movie producers, especially to those who shot drama that was later called film noir. The authors want to dig deeper to unearth the reasons for those locations, since the ”… inescapable question, then, is: Why this animosity toward the two cities that, […]