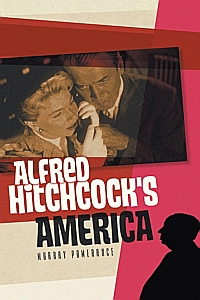 With his second publication on Alfred Hitchcock, Professor Pomerance has now given focus to the Americanization of the great director’s themes and film settings. After all, Hitchcock remained British in character all of his life and probably had not imagined becoming an American subject in his early days. That things would turn out so well […]