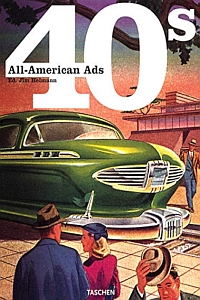 While the 1940s saw a terrible war and allied troops fighting on various continents, those Americans who stayed behind were assured of their role in the war effort not by fighting but consuming for the final victory. Even though many goods such as tires, gasoline, metals, fibers and sometimes even electricity were rationed, the marketing […]